"Check out this station I found," my Drummer husband depresses a button as he speaks.  "It plays all classic rock."

A driving beat drifts through the space inside the van.  "Ah, so you are enjoying this satellite radio?" I ask with a laugh.

"Yeah," he grins sheepishly in reply. 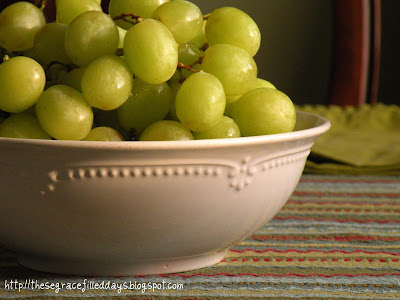 The musician belts out a few more lines preaching an askew view on love.  The children sit in the back, somewhat curiously listening to the music.  They have never heard these songs.  For the most part, we try to be careful what songs we play in their presence.  Our general rule is heavy on the praise music, light on the silly children music.  {The latter part for my own personal sanity.  I am not a fan of silly children music.}

I laugh at the lyrics which we are both heartily singing along to.  He looks over at me, raises his eyebrows, and asks, "What's so funny?"

In reply, I nod toward the radio.  A slight pause lingers in the air as he listens.  Understanding, he laughs and says, "Maybe I should turn that back." 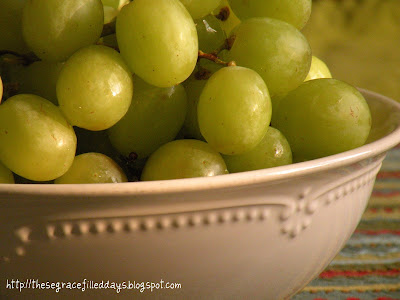 Later, as the praise music fills the car, I turn to see my daughters heartily singing along, drumming their fingers to the beat.
~ Dorie


A bit of an explanation: While there can be nothing wrong with music of all types, per se, I can only speak of my husband and I's personal experiences.  What we listened to as young children became ingrained in our memories some how.  For both of us, if you play a song our parents listened to while we were growing up, whether we liked it or not, no matter if we haven't heard it in over 20 years, we can both sing along to the lyrics, pretty much word for word.  For me, not so much on key, but still singing along without any prompting.  When we realized the connection in our own lives, we made a conscious decision to carefully monitor the music played in our children's presence during their early formative years.
Posted in: Family

Thank you for sharing your thoughts. 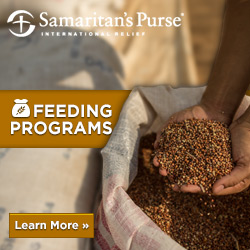